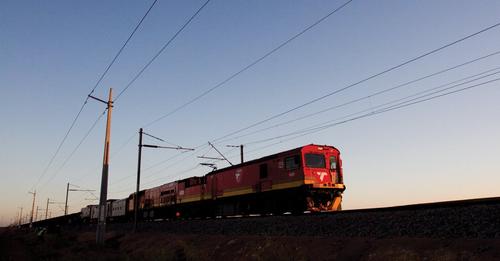 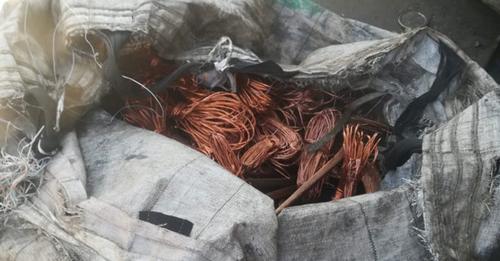 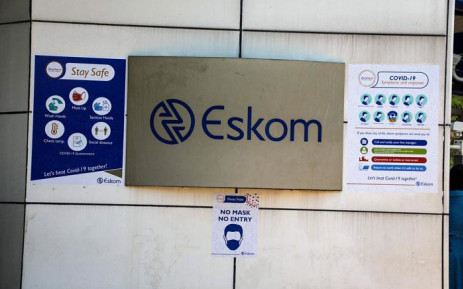 Eskom has appealed to customers who have been issued with fines to pay up so that their electricity could be... Read More. 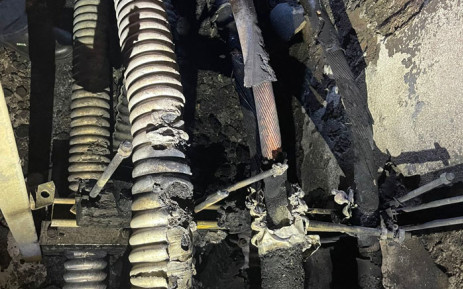 Residents and holidaymakers were left in the dark after a broken shield wire, fallen cables and subsequent veld fire broke out on... Read More.

Discover more on our social media! 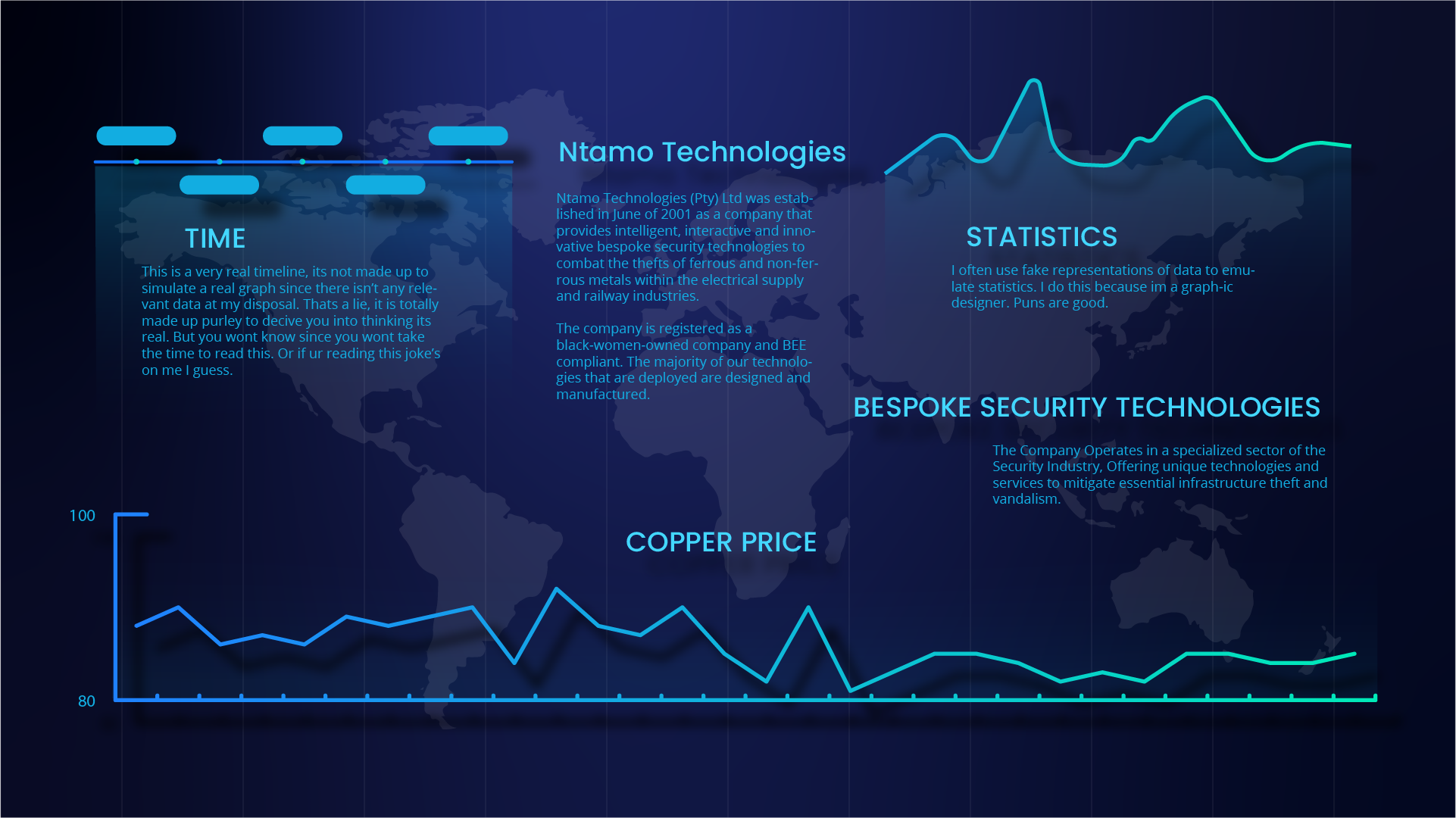